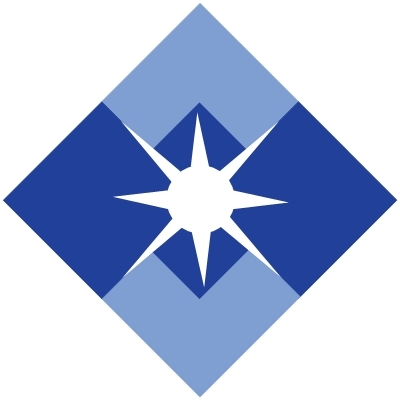 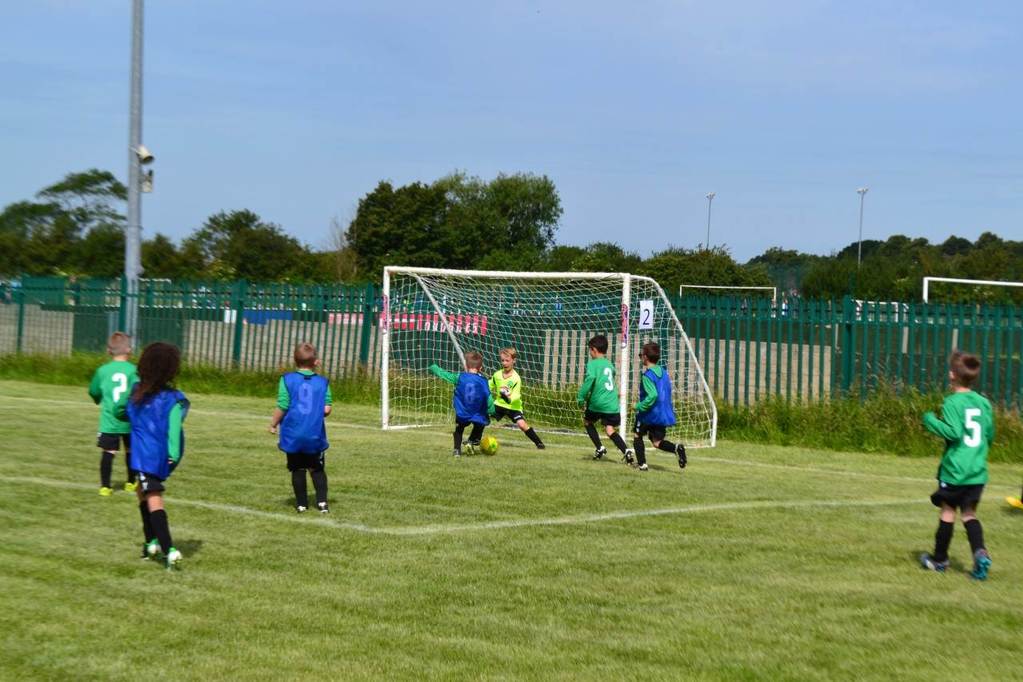 Teaching Football Tactics to U7 Boys in Season 1

It was plainly obvious that we had a squad full of boys who had yet to play a season of club football.

Looking across at Adam's squad, many of whom had started with him back when they were just 4 or 5 years old, I wondered if all the teams we'd play would be this strong.

The first encounter our lads actually had together was as a 7-aside mini tournament with Lakeside FC. We were trying to explain formations before kick-off and we hadn't even coached a practice yet!

Safe to say we got thumped in every match. Scores were not counted and Tyler, my son, for one said he never wanted to play any of those teams, including Adam's, again.

Without any coach education, we went straight to the activities we were taught as players. We knew we couldn't have the lads lining up for long periods in the cold but we couldn't agree on any game based activities except for all vs all football matches which tended to be around 6 v 6, 7 v 6 or even 8 v 8.

We taught them how to pass and how to shoot with demonstrations and paired them up to kick balls at one another or in to goals. Dribble and shoot. Pass to coach, receive and shoot.

We knew we wanted them all to touch the ball as often as possible so tried to use activities which didn't include too many passes before a shot. Some things worked and others didn't but we'd stay with a concept for 3-4 weeks, tweaking bits to get some carry over from one practice to the next.

All Back on Defence

We were giving the lads about 20-25 minutes of game time each practice and soon started to introduce the concept of "everyone back on defence".

There were a lot of benefits to this:

Offering an Easy Pass to Goalie

My pet peave is seeing a Goalie pass to someone who is standing around half way between the goal line and the half way line.

Unless the ball is thrown or kicked hard enough for them to run on to it is inevitably intercepted or taken away from the receiver's first touch. To prevent this we asked the lads to offer an easy option either side of the keeper so they could roll or pass the ball to someone who could then take a touch and look up for their next move.

It took a while but when we started playing with a maximum of 5 v 5 the lads started to click.

That first pass soon became a sure thing and players although the next pass wasn't assured, the Goalie could get the ball back in play quickly as opposed to looking at a wall of players standing around the centre of their half, shadowed by the defence.

Offering a Square at Goalie Ball

Building on the previous cue, we asked players receiving the first pass where they wanted their team mates to be so they could get the ball up the field.

They pointed to half way because any closer and they'd just be in the way. Having two lads stood at either side of half way meant they could either receive a pass in a relatively safe area or turn on the pass and head for goal.

We taught the lads how to let a ball run past them about this time because until then they needed to stop or kick every ball which came nearby and that wasn't helpful when the ball was going in the direction they wanted to run anyway.

The last month before our first proper tournament of the year we taught the lads the easiest way to score a goal.

Knowing where far post was and how much easier it is to score when a keeper is running across the box gave the lads motivation to get into this scoring position each time they were on attack.

It worked well with practising corners even though we were just telling the corner taker to smash the ball at far post.

Bringing it All Together

The lads demonstrated huge improvements in understanding the concepts above and while the execution has a long way to go, I'm confident it'll be far more effective as they now know what they're trying to do.

There were some magical moments when ball was played from keeper to the easy option, up the line for a team mate to run on to. This play earned double points on numerous occasions and we even had the play finish with a cross to far post where young George shot first time to score.

About the Author Conor Graham

Teaching Football Tactics to U7 Boys in Season 1