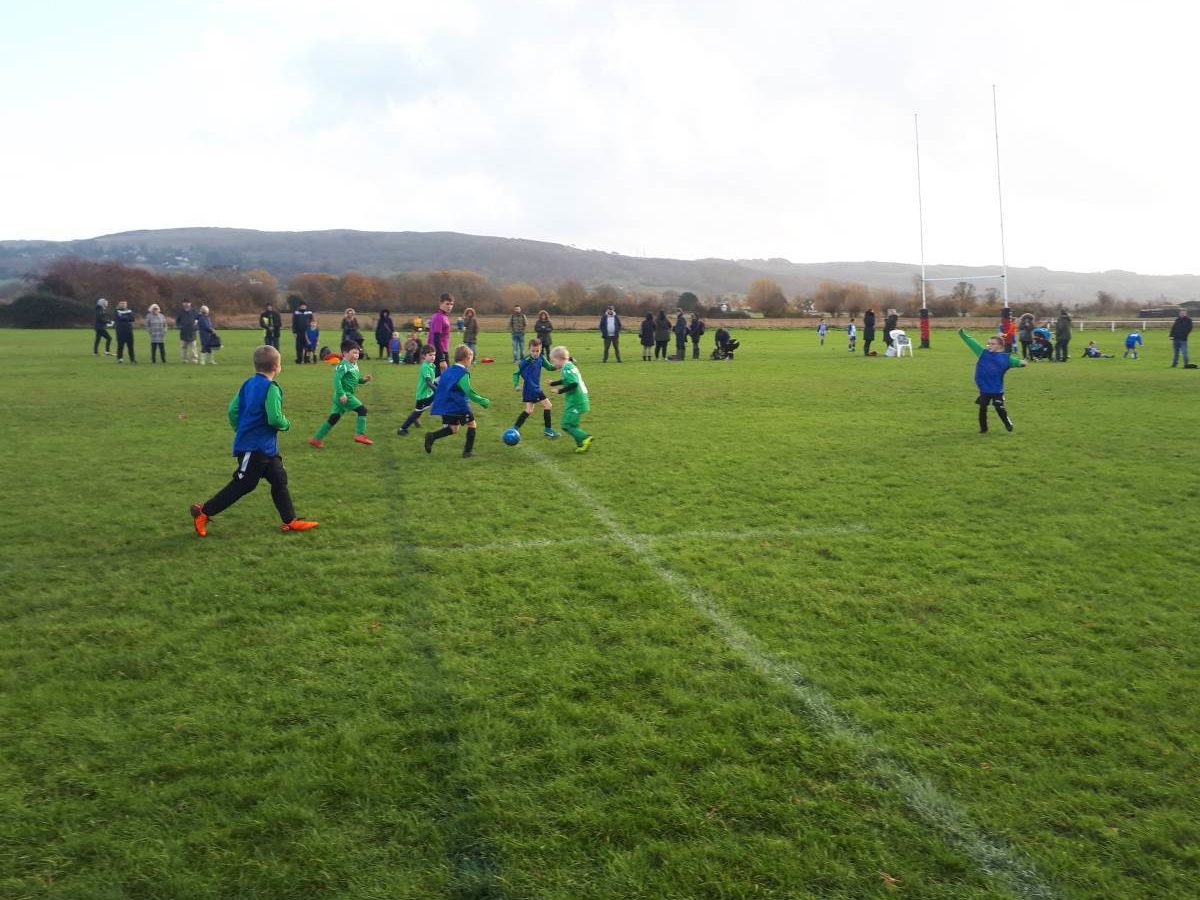 Our lads achieved something special at this tournament with one team going undefeated and making it into the top division while another wracked up over 10 goals on two occasions earning a place in division 2 of six.

At the September tournament, when our two teams played well to earn a place in the 3rd division so there’s been loads of progress in the last couple of months.

Bishops Cleeve Colts Football Club now has three of the five teams playing in division 1 in Day 2 of the tournament, thanks to results from Adam Coates’ successful teams, Colts and Rangers.

We split the two squads into a third team after the September tournament because there were 4-5 players on the bench.

This reduced the substitution numbers so each player had significantly more playing time.

There were two very experienced players absent, making the performances even more special. 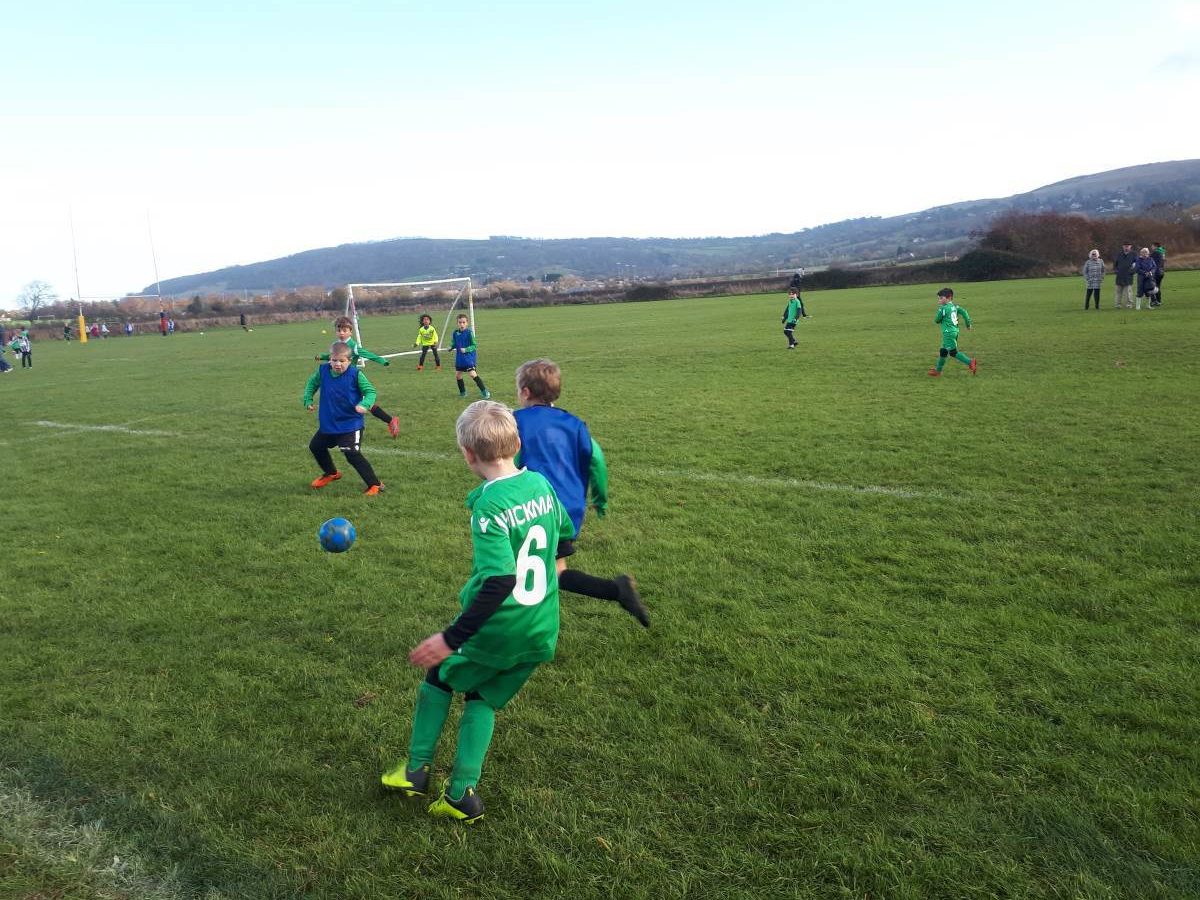 The Rovers had a tough pool and with Josh out through injury, struggled to score goals.

They played two teams who finished in division 1 in the September tournament, as well as one from the same division (3rd) and one below.

Defensively the boys played really well, conceding just a few goals against teams who played in the first division in September

They demonstrated a huge improvement in their understanding of how to position themselves at goal keeper ball and moved the ball around well with Alfie Ashworth showing great improvements on attack and defence.

Throw ins regularly led to attacking play and the boys created a lot of chances but converted too infrequently to finish matches on top. Josh’s return in the 2019 tournaments will make a huge difference as will another couple of months practice.

These guys will play in division 5 on day 2 and benefit from the extra time they should get with the ball.

This newly formed side surprised everyone with an unbeaten run of 2 draws and 3 wins, enough to qualify them for the 1st division.

Many of their games were close and there was a 4-3 win with the last goal coming in the final minute of play. The boys are starting to show an intent to pass the ball across the opposition goal as opposed to shooting from an acute angle.

Manas stepped up as goal keeper and showed huge improvements in his distribution as well as shot stopping. 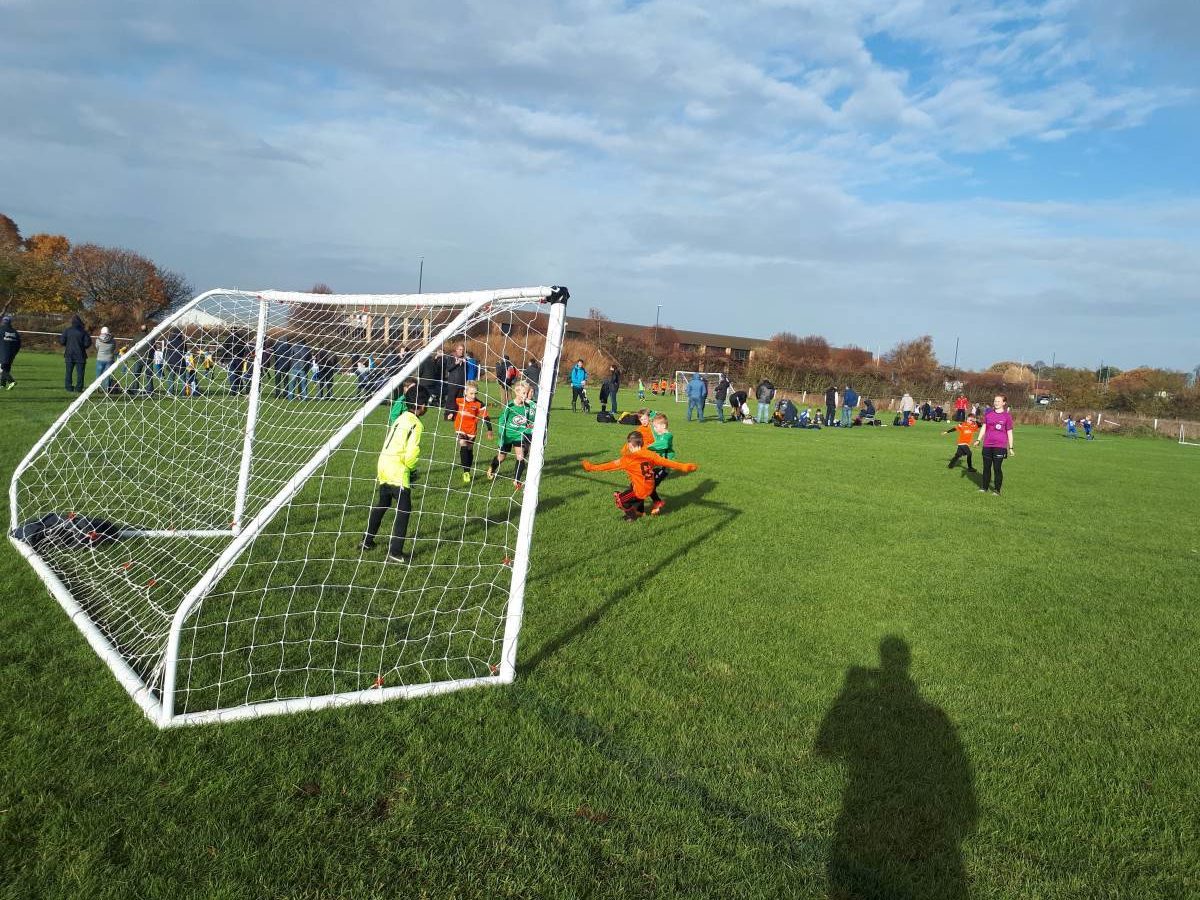 United were without a substitute but went undefeated until the final match when they played a strong Lakeside team with an interesting formation.

Our new coach, Jin, managed the team for the first four matches and had this to say of the experience:

“Great to be involved in my first tournament, I was really impressed with the boys and thanks to the parents for their help & support i.e. Luca running across the fields to find a bib for our goalie.

Also proud the boys kept their spirits ups when the weather turned ugly, by huddling together under an umbrella and singing Christmas carols”

James played out of his skin in goal and AJ became a scoring machine slotting at least 7 goals in the first 4 matches.

I think it’s safe to say that everyone was surprised but the results of Day 1 of this tournament. Considering none of these players had been in a club side just fourteen months ago, the lads have come a very long way and love every minute.