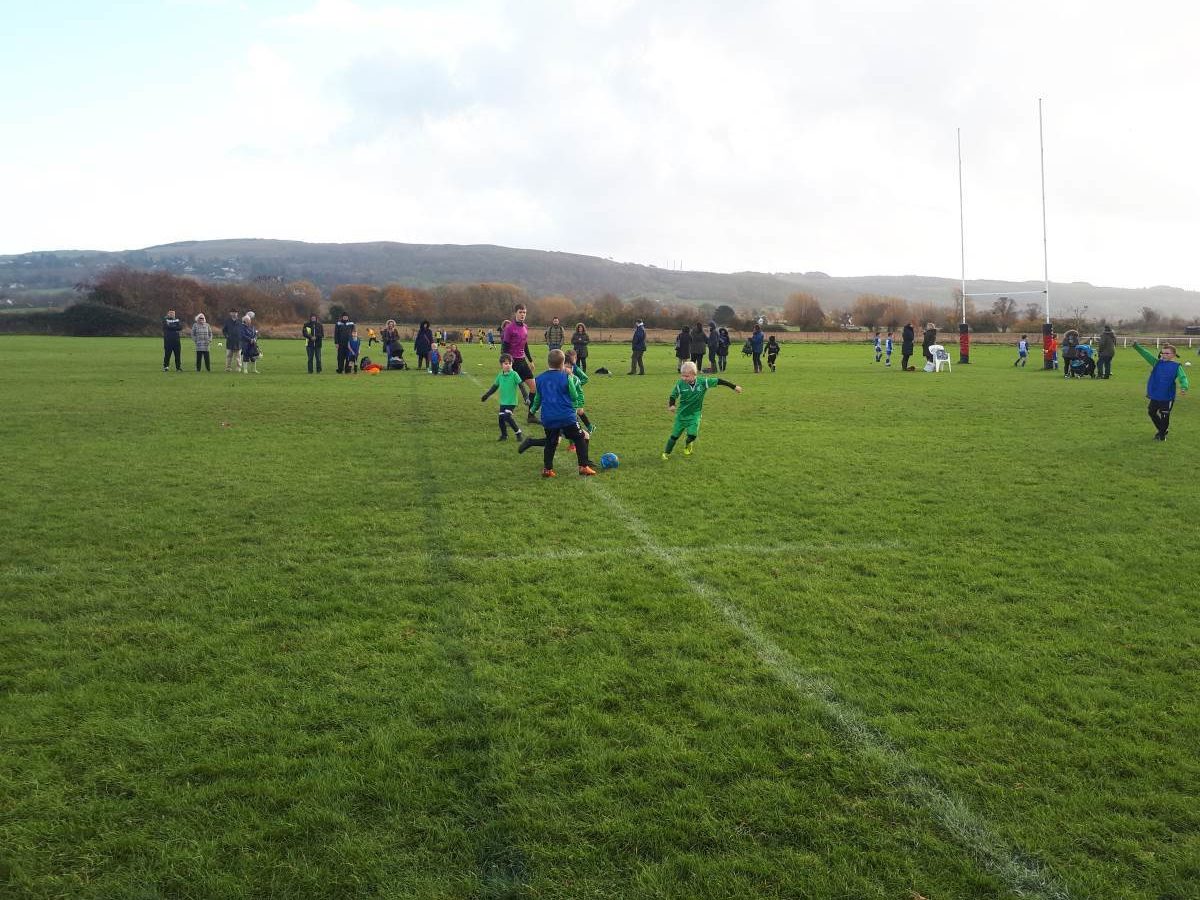 We have a few changes planned for Day 2 with Ollie coming back into the Div 1 Albion side and United Coach, Jin, unavailable.

We introduced the roles of attackers and defenders on Saturday and while we don't expect large scale improvements we hope the lads will show more urgency to get out of their half each time the keeper gets his hands on the ball.

Find the pools below with September Tournament Division number next to each team.

We'll never place expectations on results because anything can happen on the day but having an idea of previous history does help us see what challenges lie ahead.

The lads will again be without their goals merchant, Josh, but if they can maintain the strong defence demonstrated on Day 1 and get attackers up the field more often then they should do well. 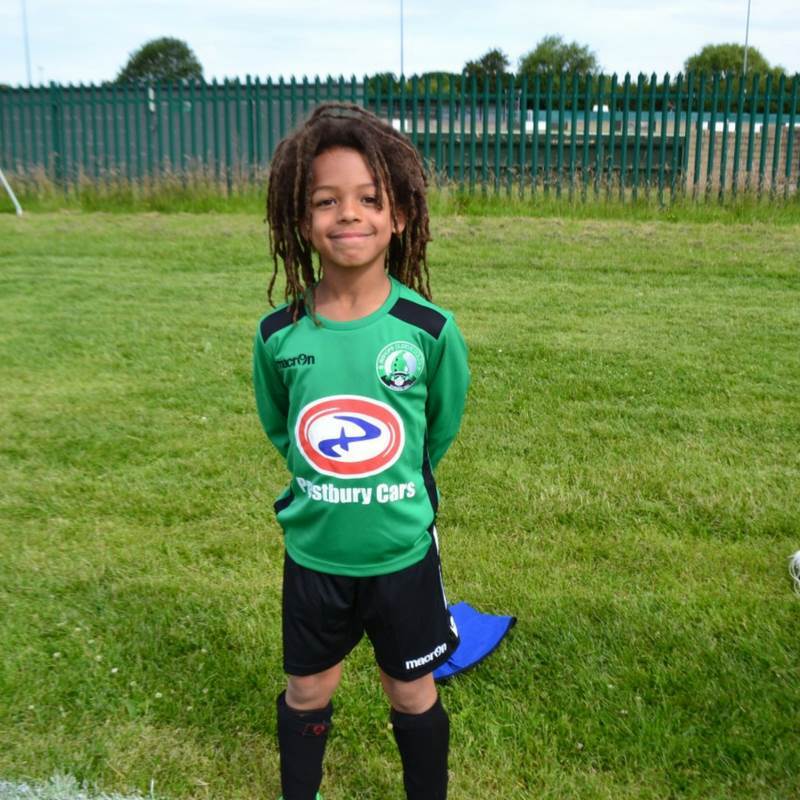 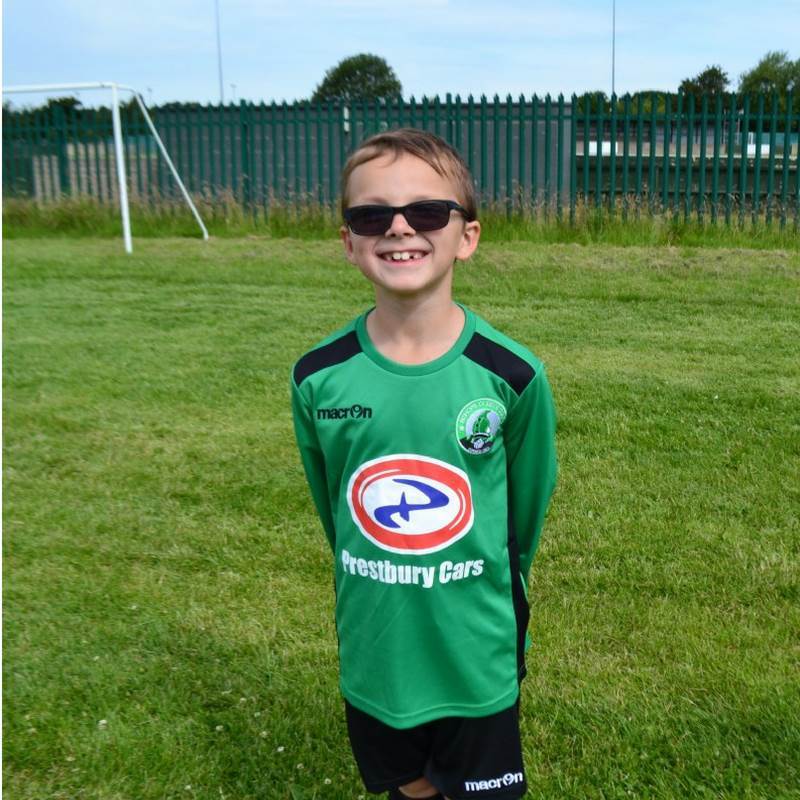 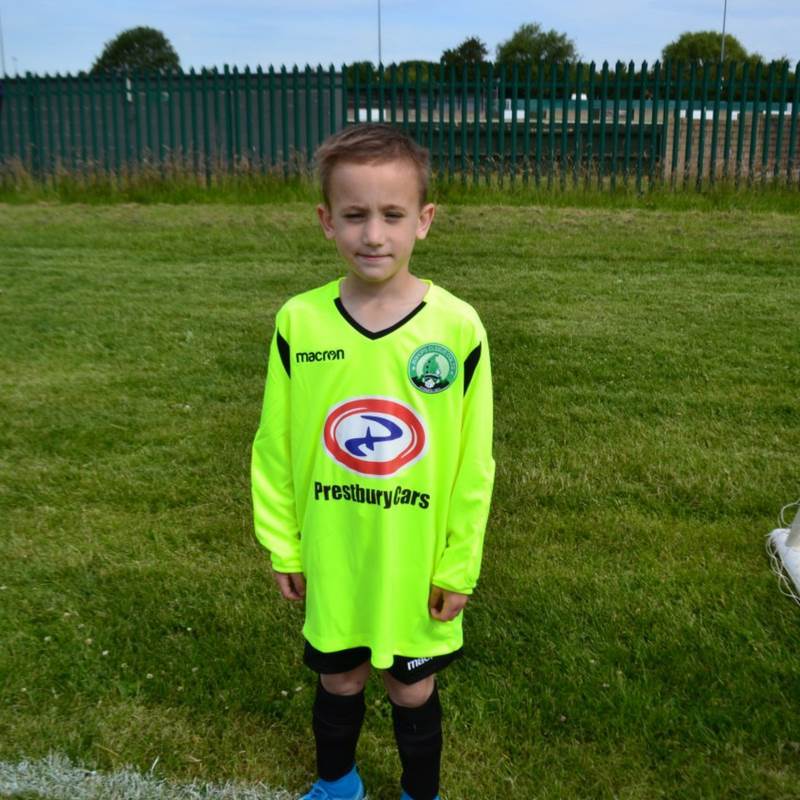 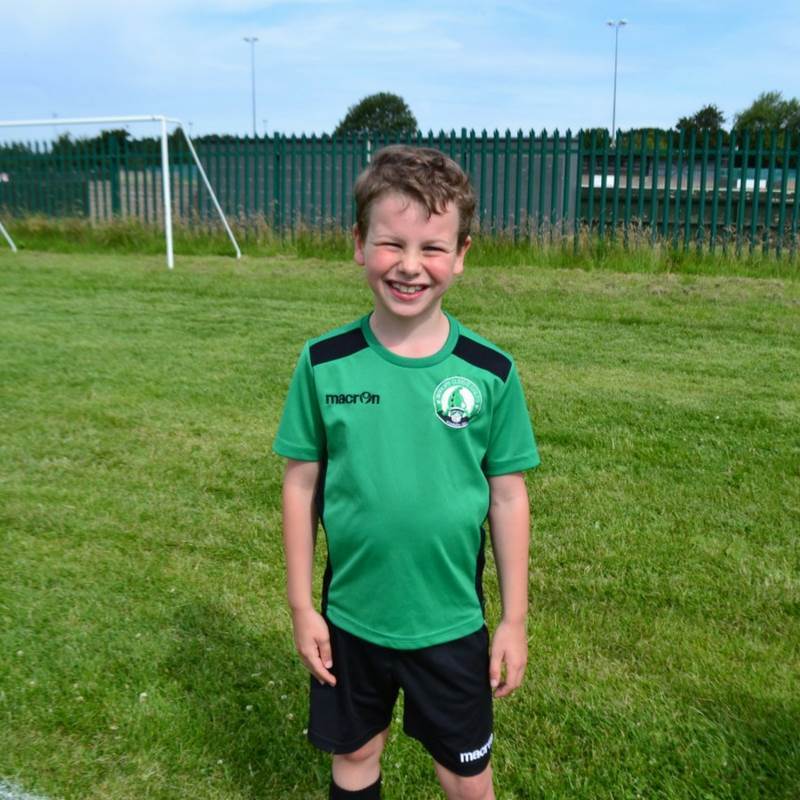 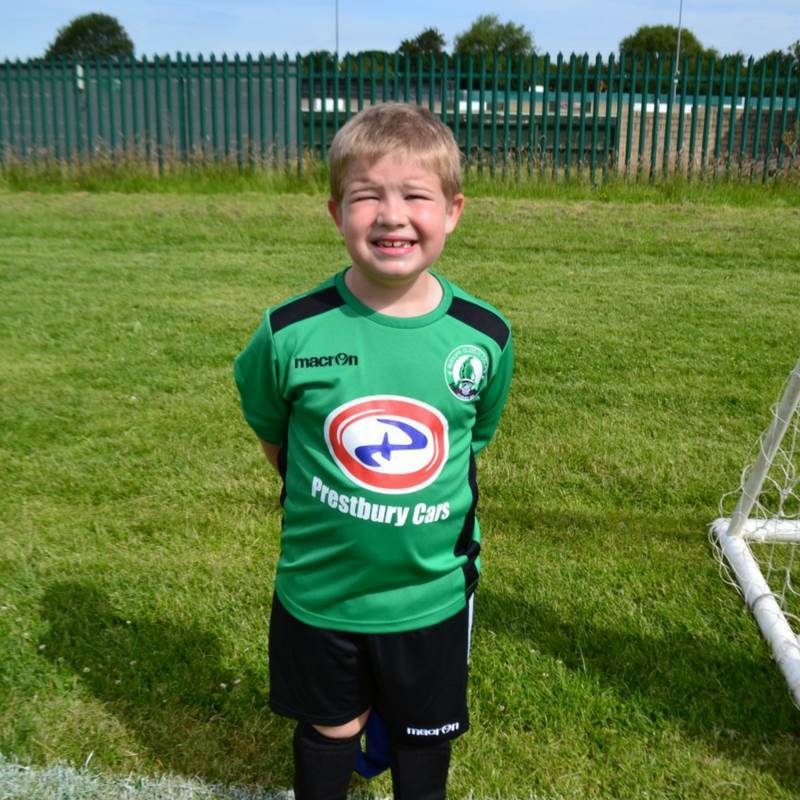 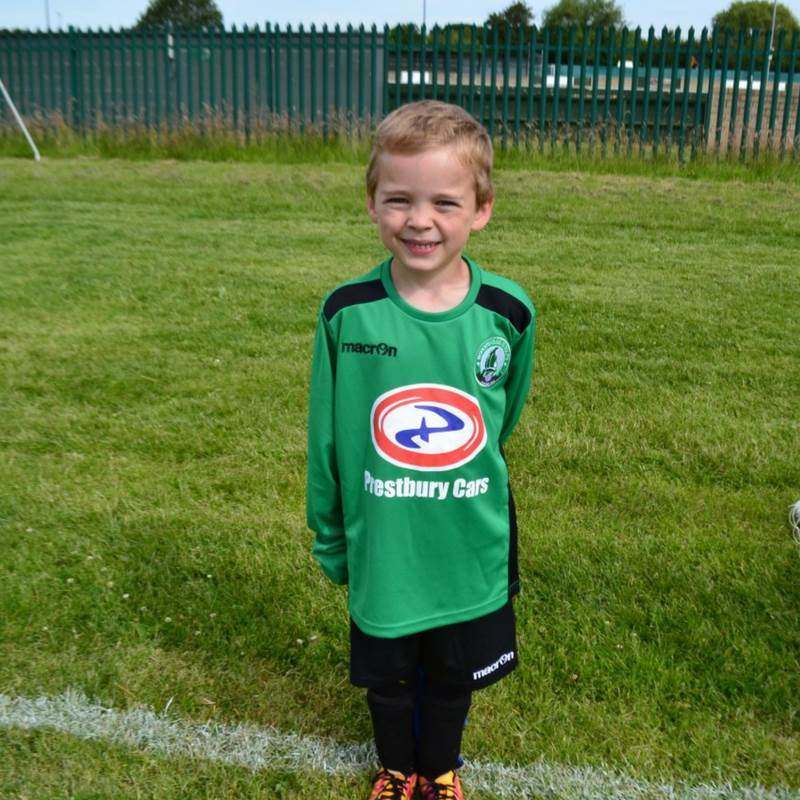 Thomas Harvey moves into the United side which achieve our squads two biggest winning margins in Day 1 of this tournament.

Parents Luca and Ben have agreed to take over coach duties as Jin is unavailable. 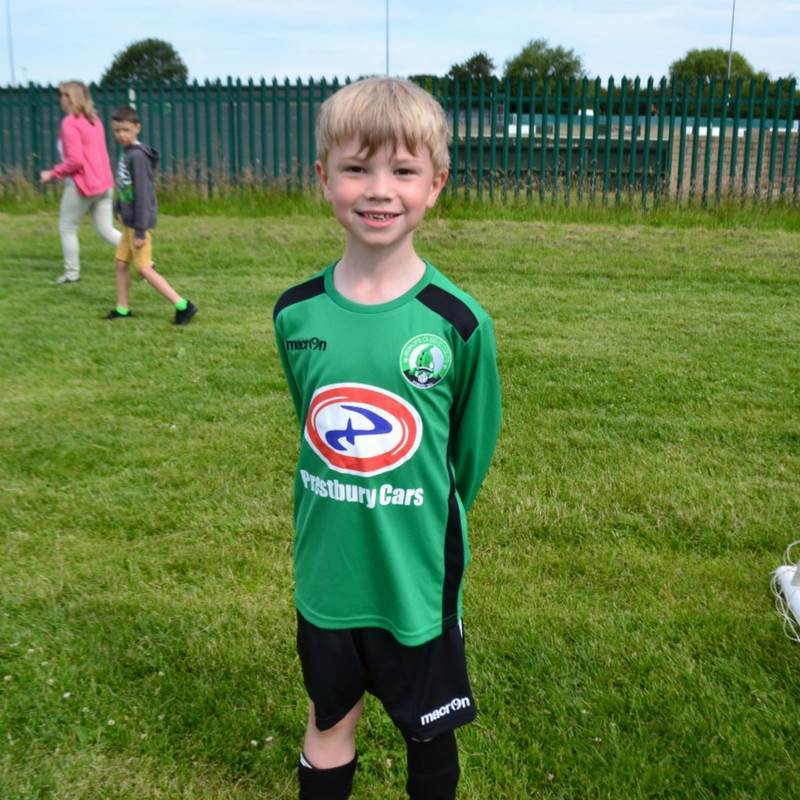 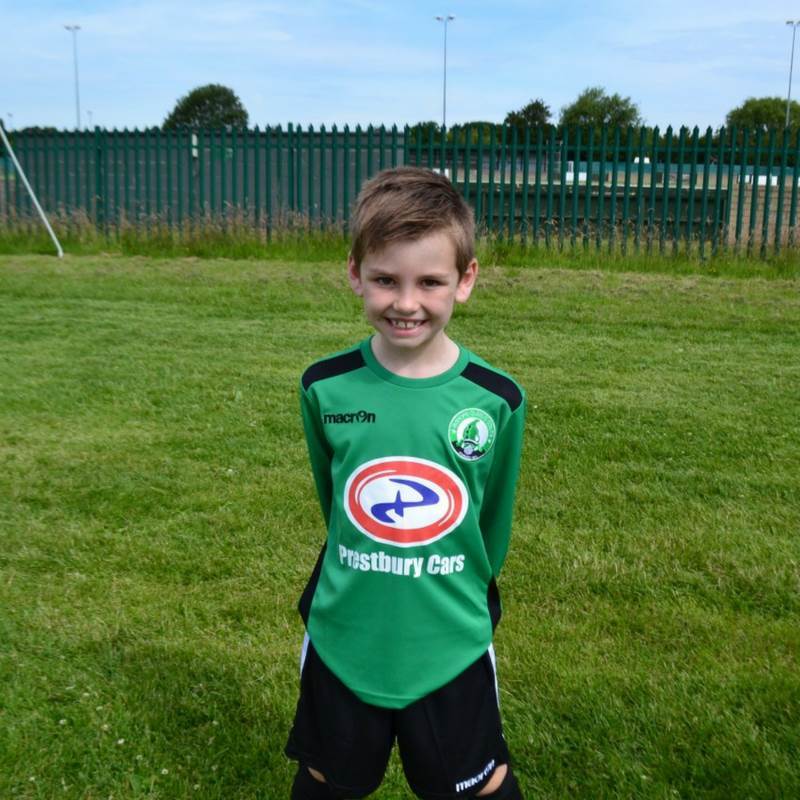 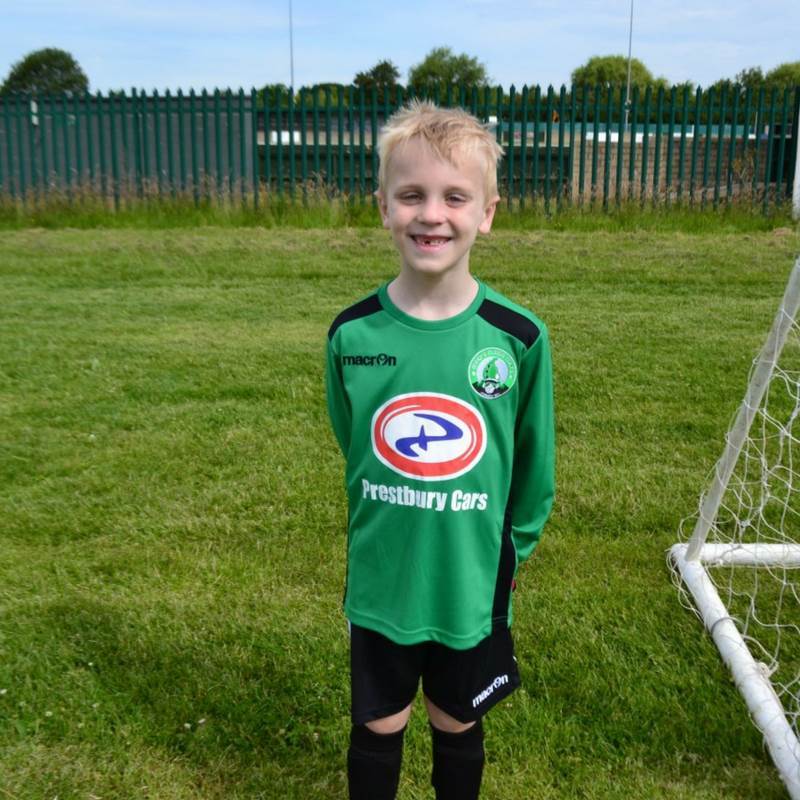 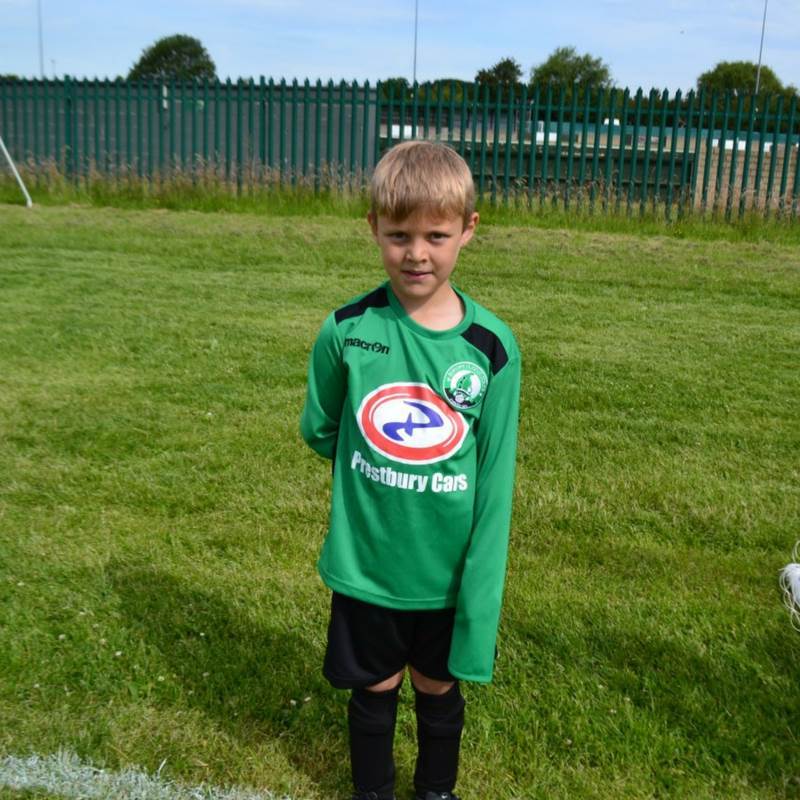 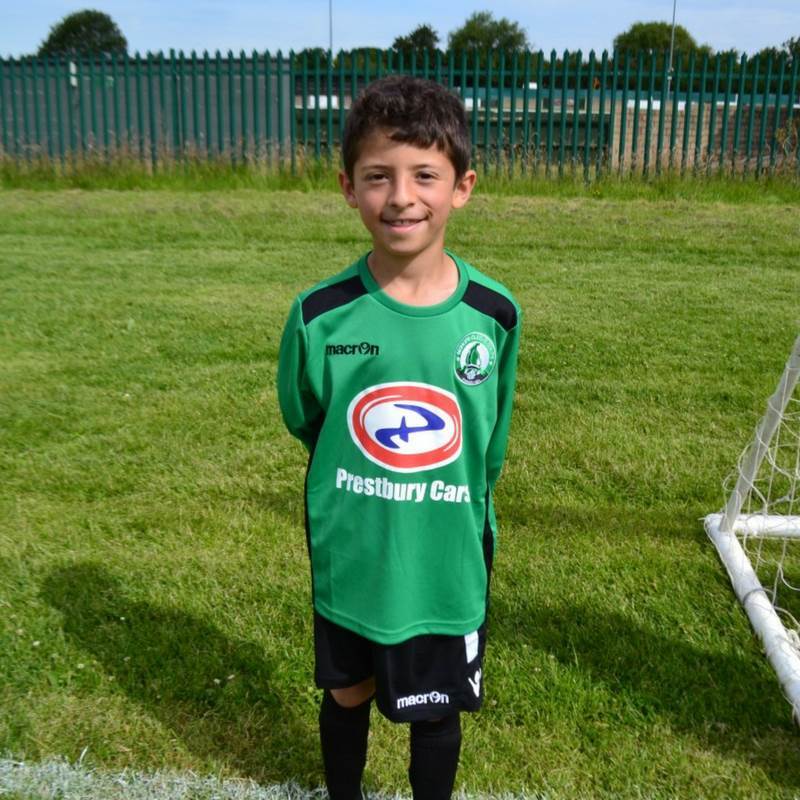 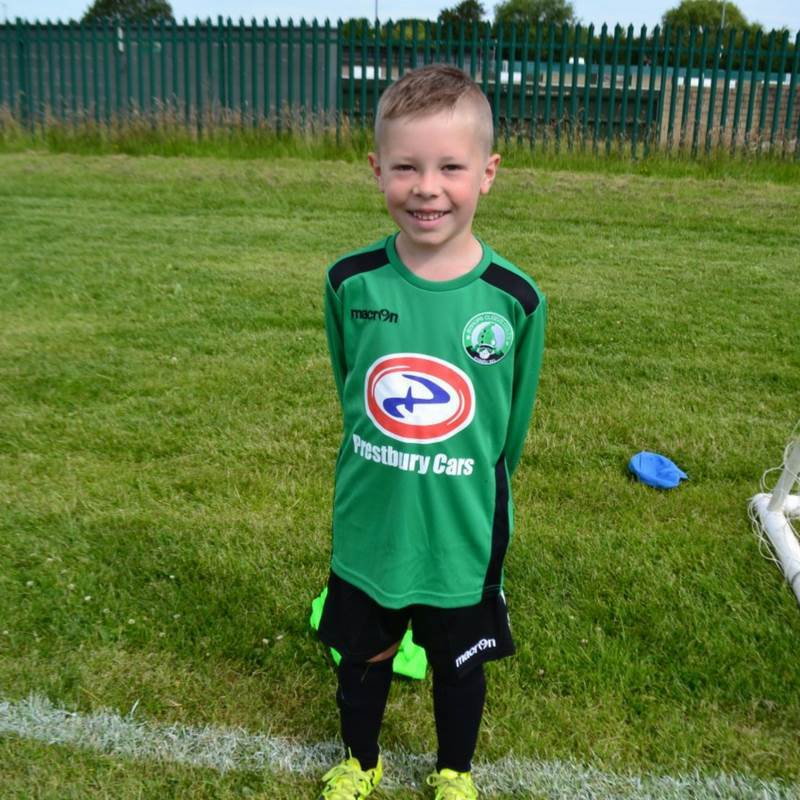 Our first Div 1 side benefits from the return of Ollie as they take on three very strong sides as well as Gotherington Juniors who just pipped our Rovers 2-1. 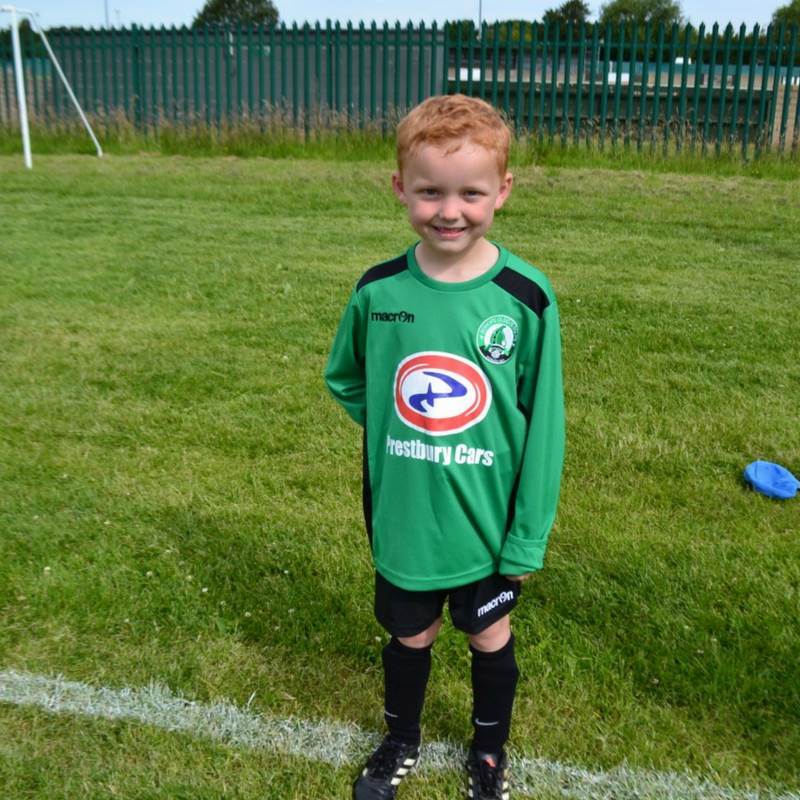 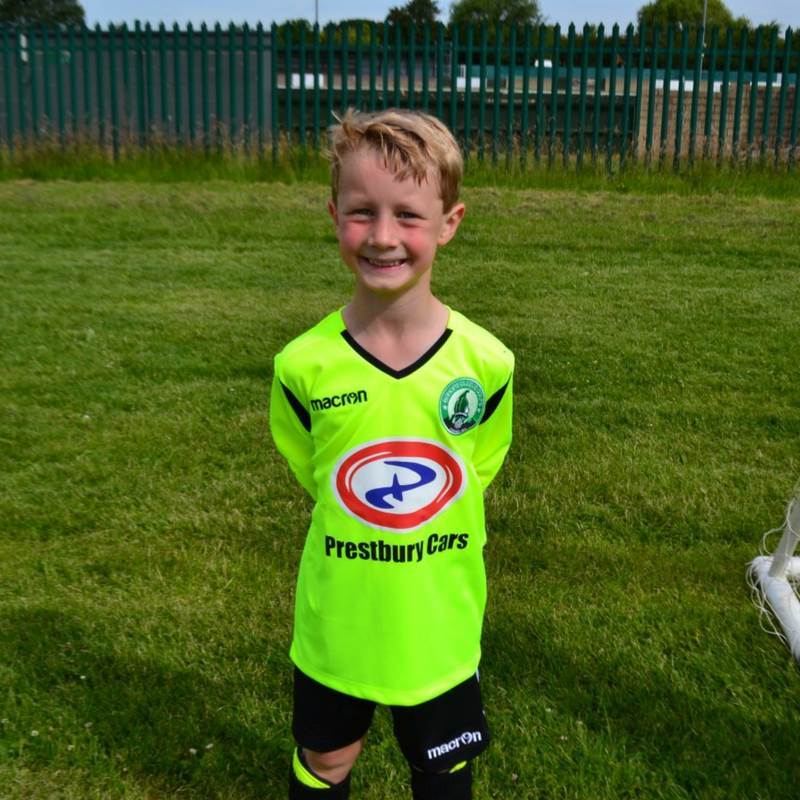 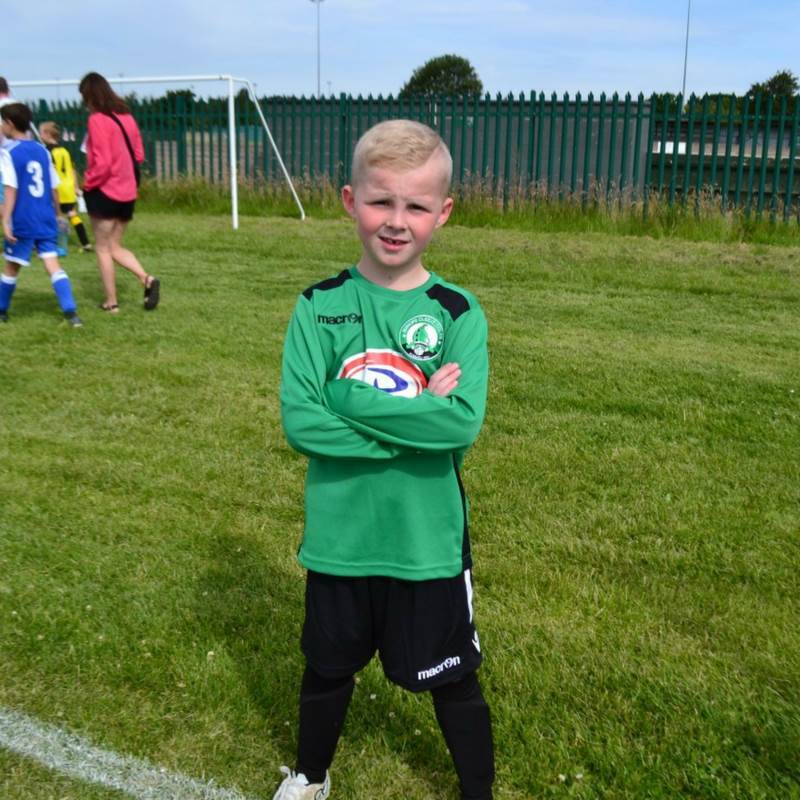 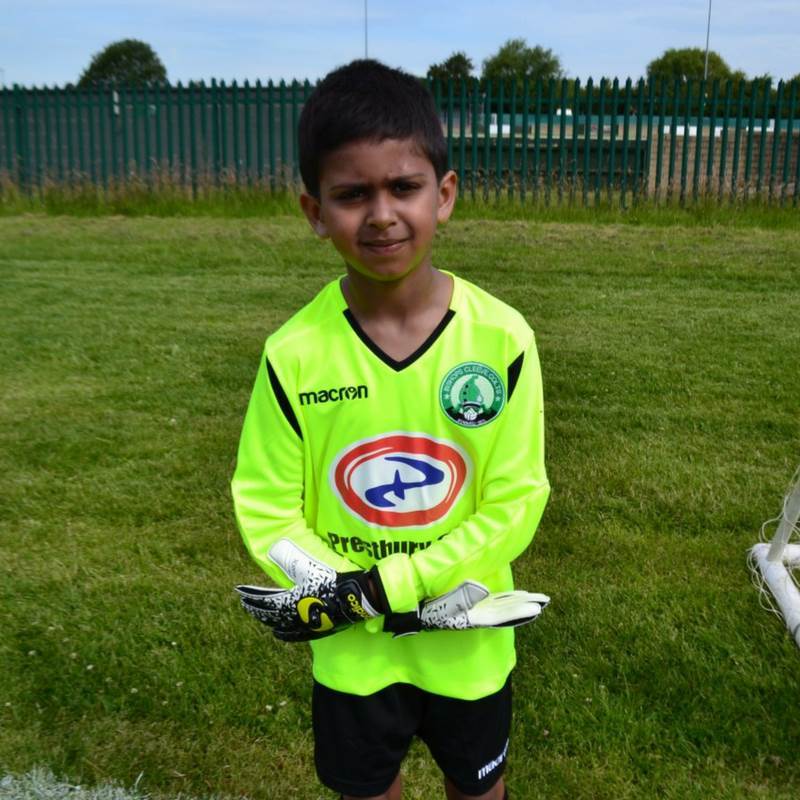 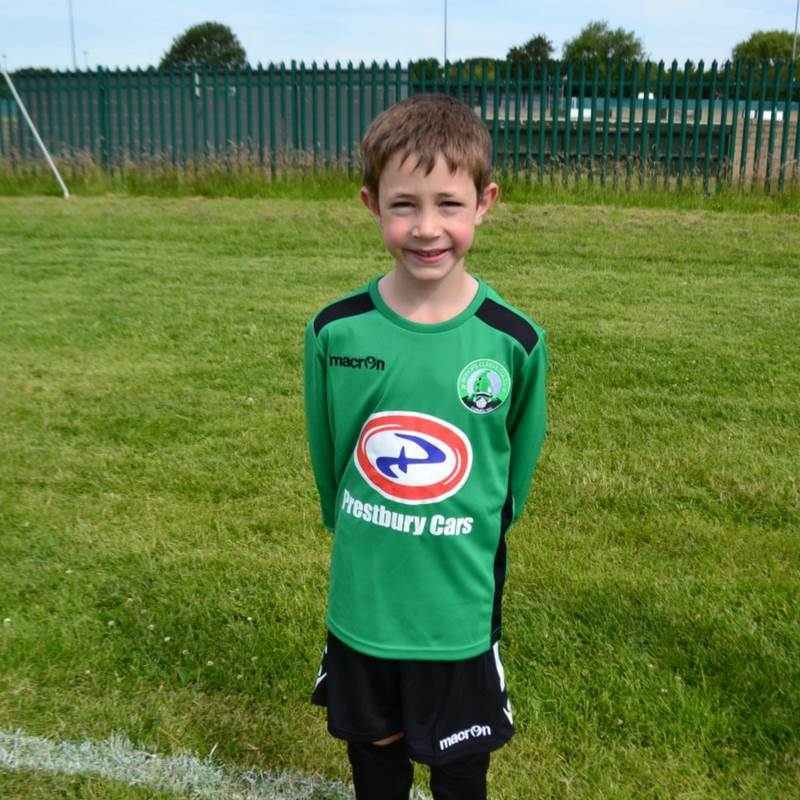 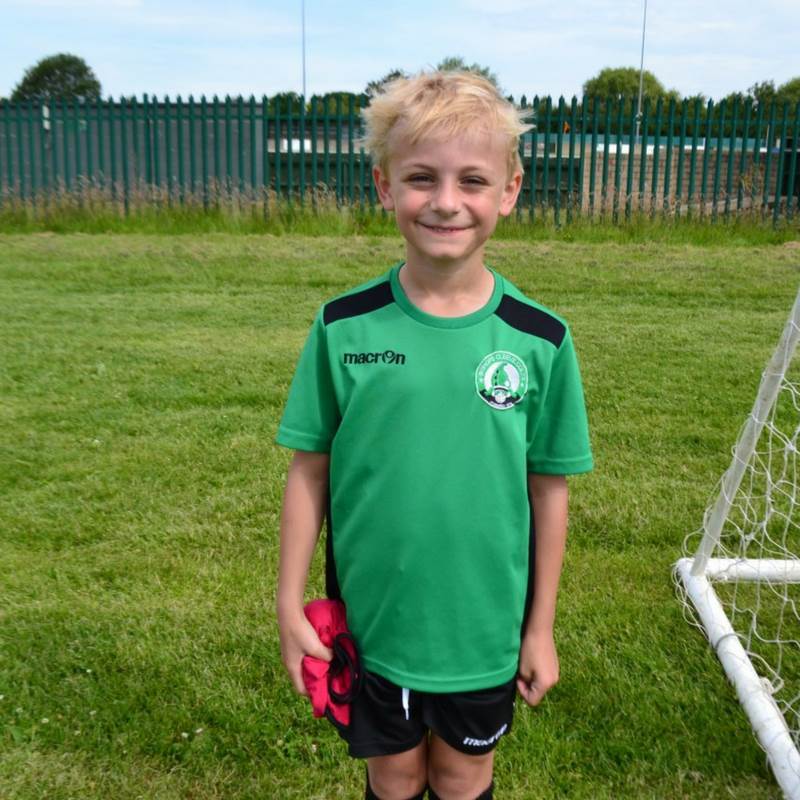 The boys are having an absolute blast and have had a good balance of wins, losses and draws which is building character and strengthening their bonds.